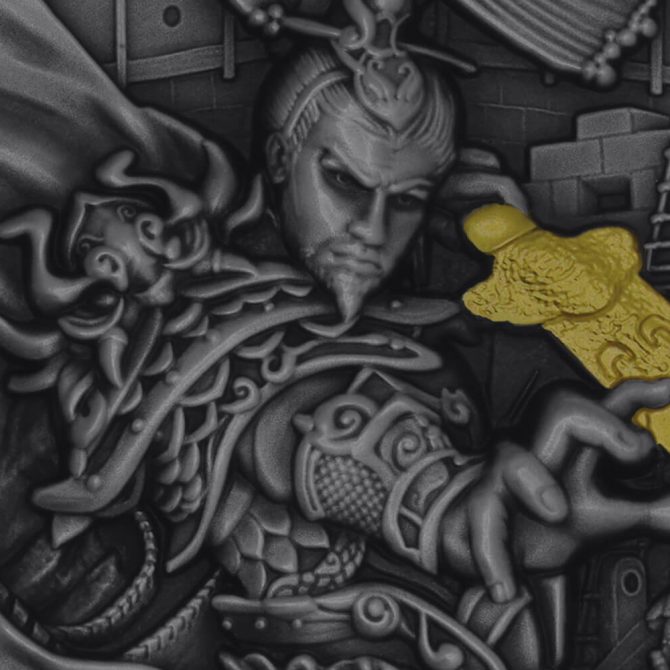 Legends
of the Great Chinese Emperors

The Chinese Empire is understood as the period in Chinese history when China was ruled by an emperor. This period of history includes the governments between the Qin dynasty (221 BC) and the Qing dynasty (1912 AD), with brief interruptions due to civil wars or the fragmentation of the territory into various states.