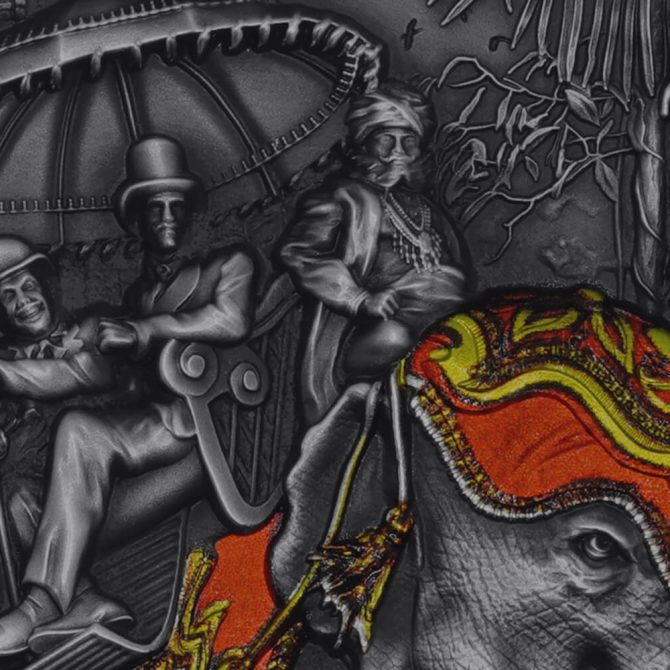 Jules Verne (Nantes, 1828 – Amiens, 1905) was a French writer considered the founder of modern science fiction literature. He predicted with great accuracy in his fantastic stories the appearance of some of the inventions generated by the technological advances of the 20th century, such as television, helicopters, submarines and spacecraft.

Jules Verne found, through his Extraordinary Voyages, a way to combine entertainment with the dissemination of the knowledge of his time. An obsessive reader of scientific and geographical journals, he maintained that every piece of information contained in his works “has been examined in detail and is rigorously accurate”. 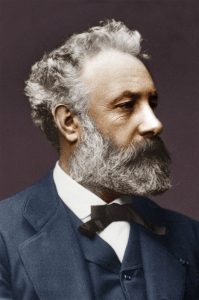 We commemorate the main Jules Verne novels written at the end of the 19th century:

Around The World in 80 Days