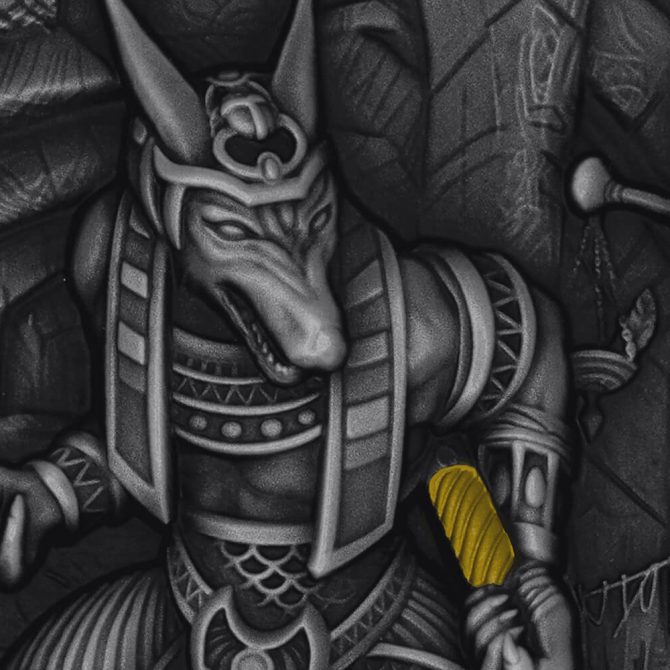 Egyptian mythology is one of the most complete we can find, which is why the gods of Egypt played a central role in the life of this ancient civilisation to such an extent that the rituals we know today from this culture, such as mummification, stemmed from the desire to keep the body intact for the afterlife, which they would enjoy in the hereafter with the gods.

This tradition is very rich, as is the list of deities worshipped in this culture, which could change depending on the city in which the faithful found themselves. However, a group of figures stand out as the most important in ancient Egypt, if you are wondering which are the main Egyptian gods.