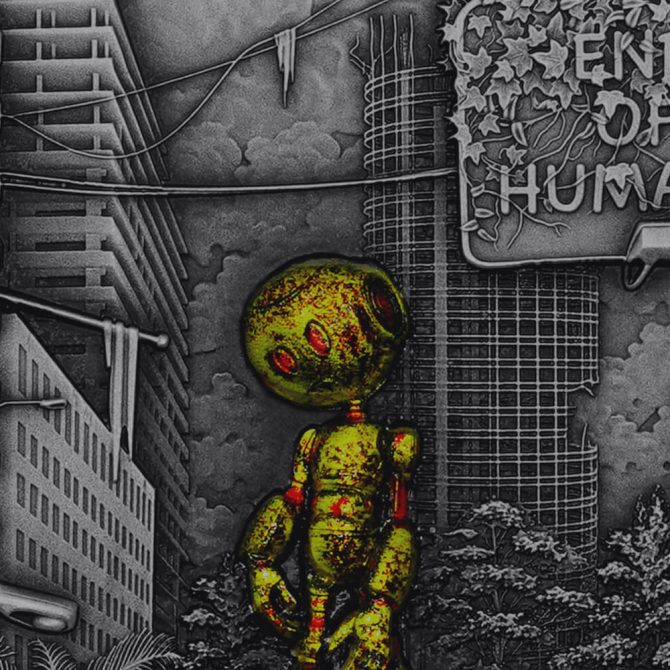 After several world wars that threatened to destroy life on earth, the AI put an end to human existence, saving the Earth. Everything was left in the hands of the only ones who were able to “live” in peace, the robots and all the species that had survived. Each release will commemorate one of the traits that have made humans the most intelligent, empathetic and capable beings in all of existence, even if all is now lost, isn’t it?